The Berry Islands are a cluster of 30 islands and almost 100 cays. The pristine waters offer spectacular diving and championship sports fishing. The Berry Islands have a reputation for seclusion and privacy. Many of the Cays are private owned. This spectacular 117 Acre Private Island, called ‘Neptune’s Nest" by the owners, is centrally located in The Berries. Neptune’s Nest is approximately one mile long by 3/4 mile wide, spanning 117 acres with white sandy beaches along both the western and eastern shores with a high ridge that runs noth to south along the western side of the island with elevations from 20-50 feet. There is a beautiful cove beach at the north end and in the center of the island, running north to the cove is a perfect haven for an inland harbour which the owners have considered opening up to the sea. On the Southeastern shoreline are several beaches protected and separated by high cliffs or bluffs. The Berries has two airstrips nearby, only a 20 minute flight to Nassau 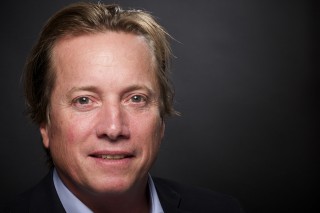