McCarroll Real Estate is a boutique family Bahamas Real Estate Agency / Firm, founded by two Bahamian brothers with both Scottish and Welsh heritage, Jason and Sean McCarroll. In 1997 The company opened its doors as Seaview Properties and has recently undergone a significant rebranding and name change to position itself as the family company that it has always been.

Located in West New Providence at Caves Village, McCarroll Real estate is ideally situated to serve those looking to buy luxury real estate. Specialists in the luxury market, you will find listings in all the major high end gated communities across New Providence as well as many private homes and estates.

McCarroll Bahamas Real Estate is home to a wonderful team of professionals. Their commitment to their clientele is symbolic of the tight knit family values instilled throughout the company.

Jason and Sean and any member of their team would be delighted to take your call to discuss how they assist you in finding the perfect property or working closely with you to help you sell your current home or investment property.

The McCarroll family have been residing in The Bahamas since the 1950s. The Paternal McCarroll has been a beloved and trusted family medical practitioner for 2 decades and he estimates that he may have delivered around 4000 babies during his long career.

He and his wife met in The Bahamas in 1961. Legend has it that Doc McCarrollÃ‚Â who was originally from Glasgow, Scotland, visited The Bahamas on his way to New Hampshire and during his stay he met Morfydd who was from Bridgend in Wales and at the time was a nurse at Princess Margaret Hospital, needless to say he never made it to New Hampshire. They were married and decided to make The Bahamas their permanent home, where they have born and raised 3 sons, and have enjoyed the wonderful lifestyle that they found to be ideal for raising their young family.

All 3 sons were educated in Scotland and various other international institutions, all 3 chose to return and repeat history by residing and/or raising their families here. Mr and Mrs McCarroll senior live on the traditional Eastern Road, amongst the large generational estates that are home to many of the islands oldest and most prominent families.

Jason and his wife Natacha and their 2 children Jude and Scarlett,Â reside in the prestigious Ocean Club Estates on Paradise island, where Jason resides on the board. The high end community, which has a stunning beach and a world class golf course and offers membership to Atlantis and The One and Only Ocean Club, has so much to offer families. It is close enough to St. Andrew's School, where Jason is also on the board and is where all 3 McCarroll brothers attended at some point, and now here Jason's children are following in their fathers footsteps.

Sean prefers the cosmopolitan style of the new west at Caves Village, it gives him and his wife Sophie ( French ) access to the vibrant expatriate community and the trendy bars and restaurants that are popular there, also has many stunning beaches to offer. Nick and his family alternate between Western New Providence and Florida, which is ideally a short hop away for shopping, concerts and a regular dose of the mainland culture.

Regardless of their chosen addresses the entire McCarroll clan meet every singleÂ SaturdayÂ for lunch at the old established Royal Nassau Sailing Club where they have been members since they moved to The Bahamas.

Traditions and rituals have been at the core of the tight knit McCarroll family, who still observe their Celtic roots, but have each in their own way have found the lifestyles that have suited their thirst for beauty and nature whilst serving a community that they have fully embraced and one that has welcomed them with open arms.

It is no wonder that Jason and Sean McCarroll have chosen to honor the history of their parents and ancestors and to uphold the family philosophies and traditions. They are proud to operate under the McCarroll name and intend to live up to the strong reputation and goodwill that was set for them by their parents so many years ago.

The McCarroll Real Estate logo is designed to represent their family values and their commitment to providing premium real estate services. A vintage key was chosen to represent their name. The key is symbolic of the doors that can be opened for those who share their passion and commitment to finding homes and lifestyles within their beloved Bahamas. The key is ornate in design, evoking a Celtic sensibility as a nod to their ancestry, to remind them of where they came from. The keys intricate design is made from the McC initials, to imprint their name firmly throughout the brand to ensure that their values are upheld every step of the way.

Click here to search properties and homes by map 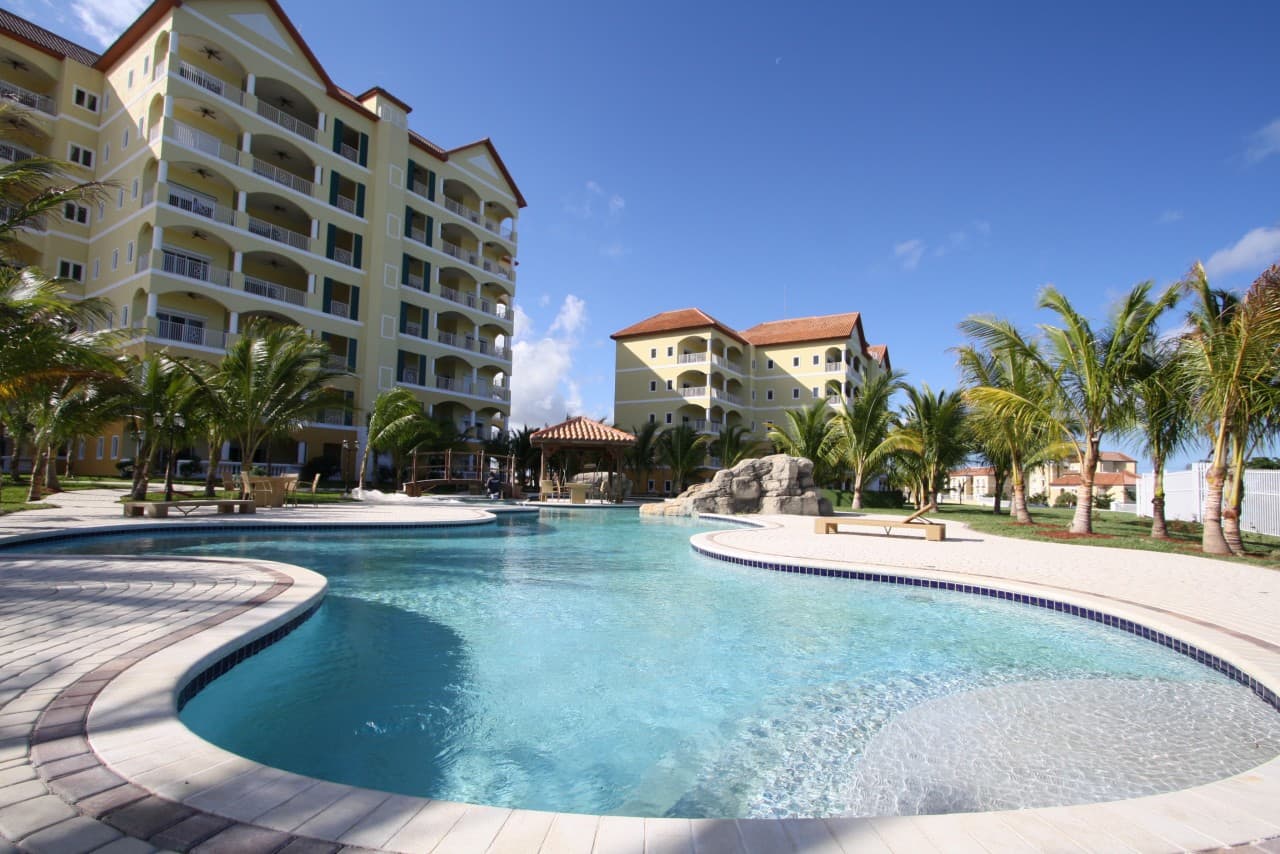